This project involved coordination with electrical and telephone utilities only as all work was done within existing right of way. Due to the importance of this bridge’s location, the MOT only allowed for a 28-day bridge closure period. This project’s design plans were completed 2 months early. ODOT CES rating for this project was 86%.
Estimated construction cost was $267,000. 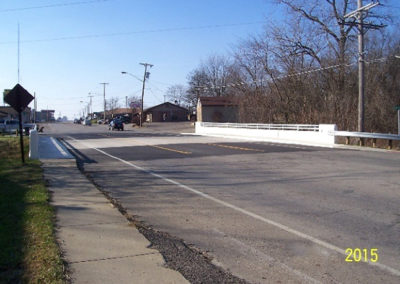 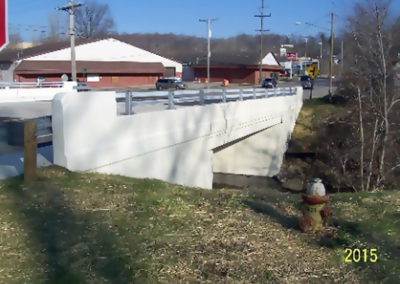 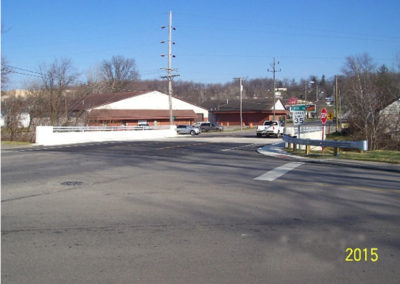